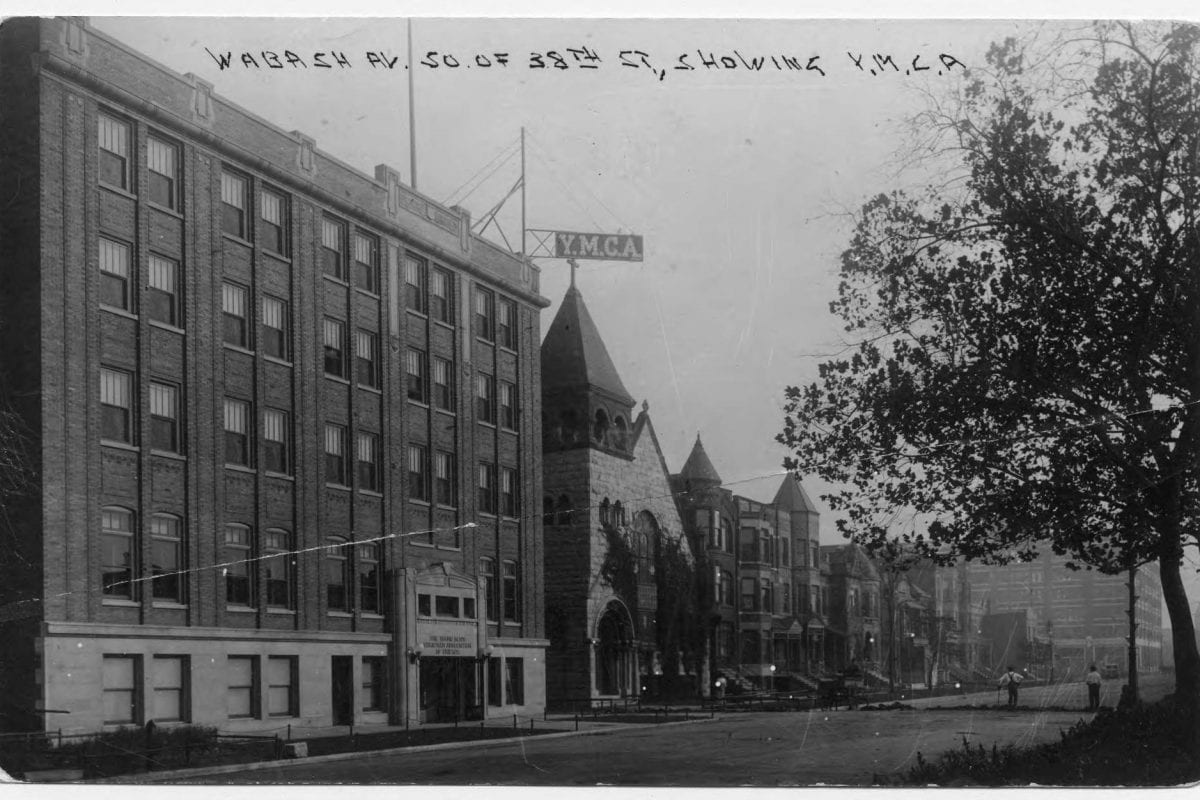 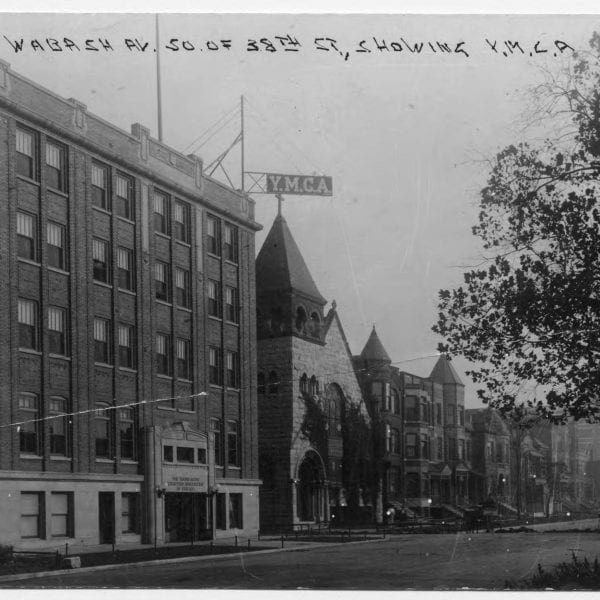 Did you know that Black History Month has roots associated with the YMCA? In 1915, Carter G. Woodson, a University of Chicago alumnus, arrived in Chicago to attend a national celebration of the 50th anniversary of emancipation sponsored by the state of Illinois.

Inspired by this three-week celebration where thousands of African Americans had travelled from across the country to see exhibits that highlighted the progress of their people since the end of slavery, Woodson met at the Wabash Avenue YMCA in Chicago with a small group and formed the Association for the Study of Negro Life and History (ASNLH). This began the foundation that would create Negro History and Literature Week, renamed Negro Achievement Week, later Negro History Week and eventually Black History Month.

Known as the “Father of Black History,” Woodson wanted the study of past Black life to have significant impact stating, “We are going back to that beautiful history and it is going to inspire us to greater achievements.” It is important to note that while the focus of Black History Month has been on Black achievements since enslavement in the US, Woodson’s intent was to explore modern Black history as a starting point to deeper exploration beyond the arrival of enslaved Africans in the Americas.

To celebrate and honor this tradition, the YMCA of Greater Cincinnati is celebrating by promoting a deeper understanding of the inequities experienced by the Black community to this day. As part of the Better Us Initiative, the YMCA of Greater Cincinnati introduces Undivided: a racial solidarity program. Undivided takes participants of all ethnicities on a six-week journey to have meaningful conversations about race and racial injustice. The deadline to enroll in the first cohort is February 5, with the first weekly session starting on February 15. Enroll here today!

The YMCA of Greater Cincinnati is proud to work towards racial equity association-wide. We welcome all ages, abilities, ethnicities, genders, sexual orientations, races, religions and beliefs, and socio-economic statuses. A Better Us means everyone has an equitable seat at the table, especially those who have not been given a fair start. Learn more about how you can support the Y’s racial equity work and the Better Us Initiative.

To get involved, you can reach out to Jesiah Brock at betterus@myy.org.

Join us for Undivided, a virtual six session journey designed to help individuals grow within the context of a diverse setting. Space is limited, email betterus@myy.org for more information! pic.twitter.com/VyyeBY1LgL