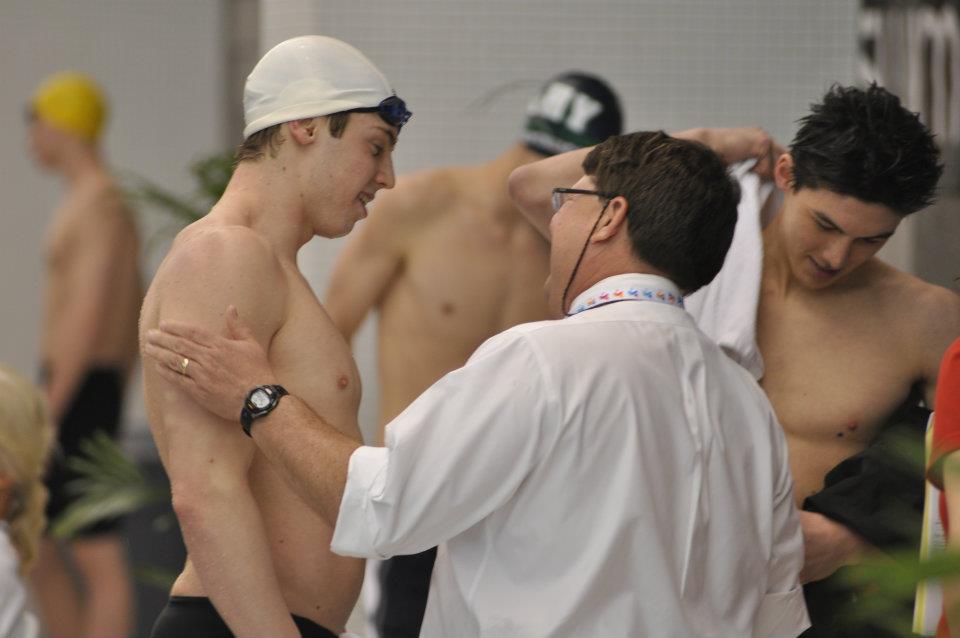 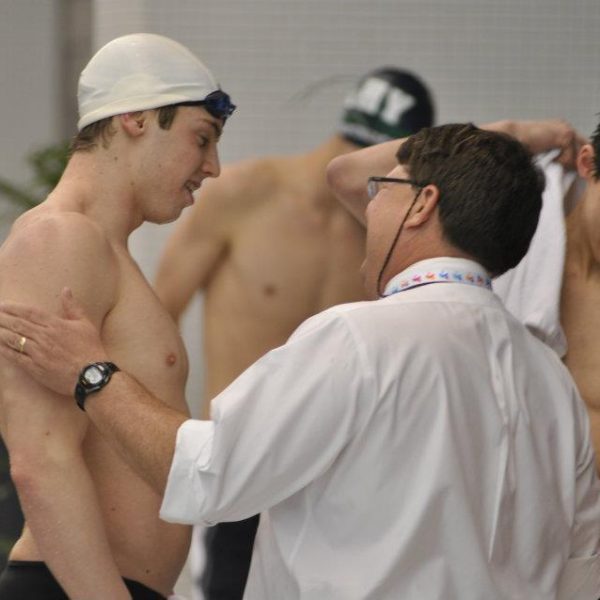 The scholarship is given in memory of Alexander S. Burgess, who passed away at the age of 26 on January 6, 2021. This scholarship is awarded annually to a male Powel Crosley, Jr. YMCA Tigershark swimmer enrolled in their senior year of high school. The amount of the scholarship is $5,000 to be used for post-high school tuition expenses. 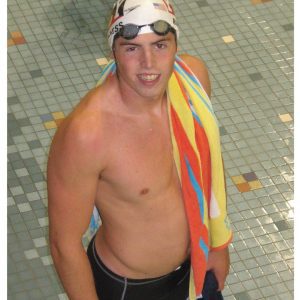 Alexander “Alex” Burgess began his career as a Tigershark swimmer at the age of 7 at the Powel Crosley, Jr. YMCA. Alex loved swimming, and so began a 13-year career as a Tigershark.  Over that time, he won numerous swim races, compiled boxes full of medals and trophies, qualified for national meets and set team records.   All the while Alex remained humble, caring, and supportive of his teammates.  Alex’s contributions to YMCA swimming were not only athletic accomplishments in the pool, but also out of the water.

During Christmas breaks from Miami University, Alex would volunteer to help coach the Tigersharks, so the coaches could spend more time with their families.  This was his way of giving back to the team and their coaches.

Upon Alex’s passing, his family chose to create a memorial scholarship in his honor. The Alexander Burgess Memorial Scholarship celebrates Alex’s life while instilling his love of the water in others.

The Alexander Burgess Memorial Scholarship is available to a male swimmer who meets the following criteria:

Applicants should complete the online application form no later than midnight on April 15th. The scholarship will be awarded based on the swimmer exhibiting the characteristics that Alex demonstrated throughout his long career as a Tigershark swimmer: dedication to excellence, commitment to his teammates, and love for competitive swimming. Applicants should be prepared to articulate how they meet these criteria in the application.

A one-time $5,000 award shall be distributed to the selected scholarship recipient’s education institution at the start of their freshman year. The Alexander Burgess Memorial Scholarship, established to honor and celebrate Alex’s life and legacy, will be funded by distributions from the endowment established in 2022 with a gift from the Burgess family.