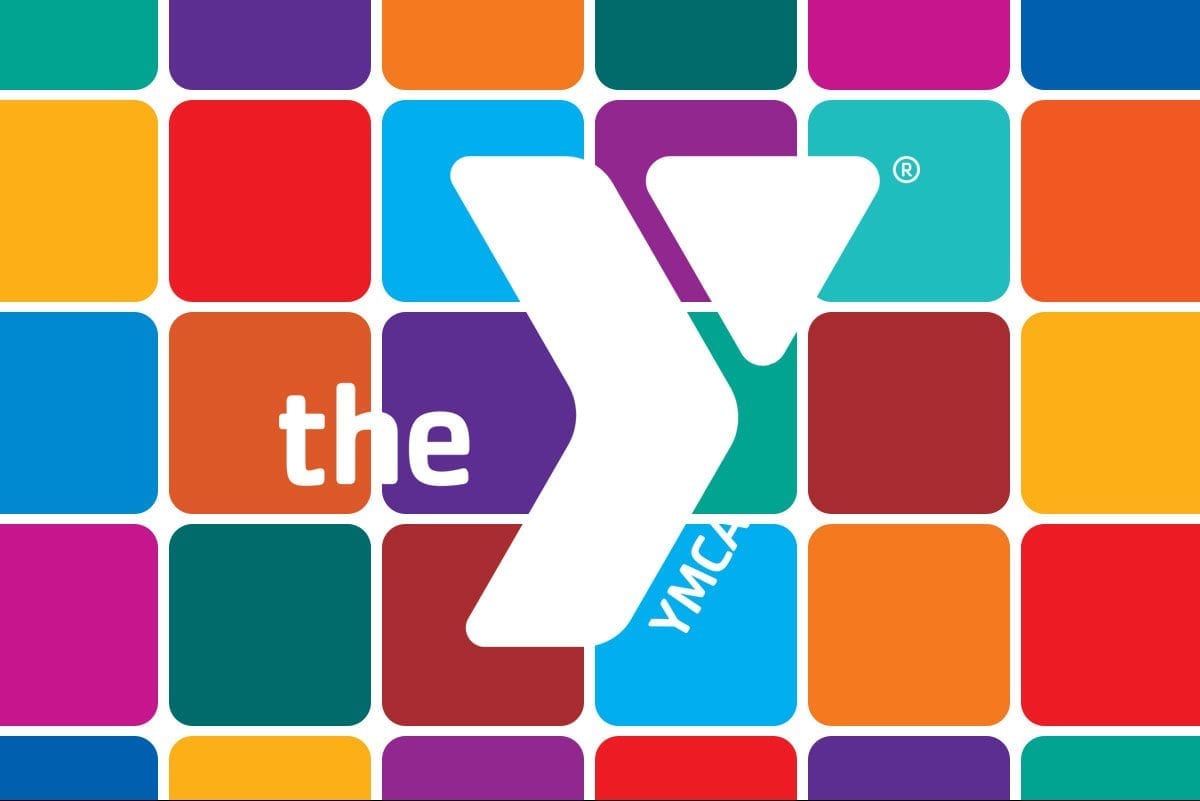 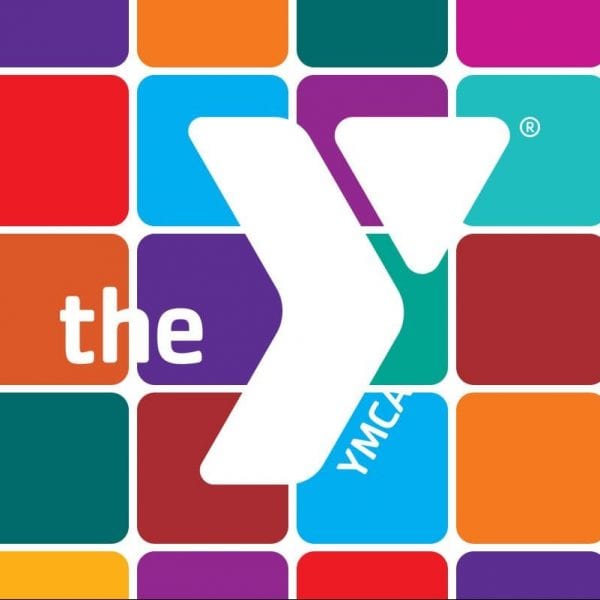 After a nationwide search, the YMCA of Greater Cincinnati has selected Chris Francis as the new chief operating officer (COO) of the association that encompasses 14 branches across Greater Cincinnati and Northern Kentucky, 70 child care centers and overnight Camp Ernst. 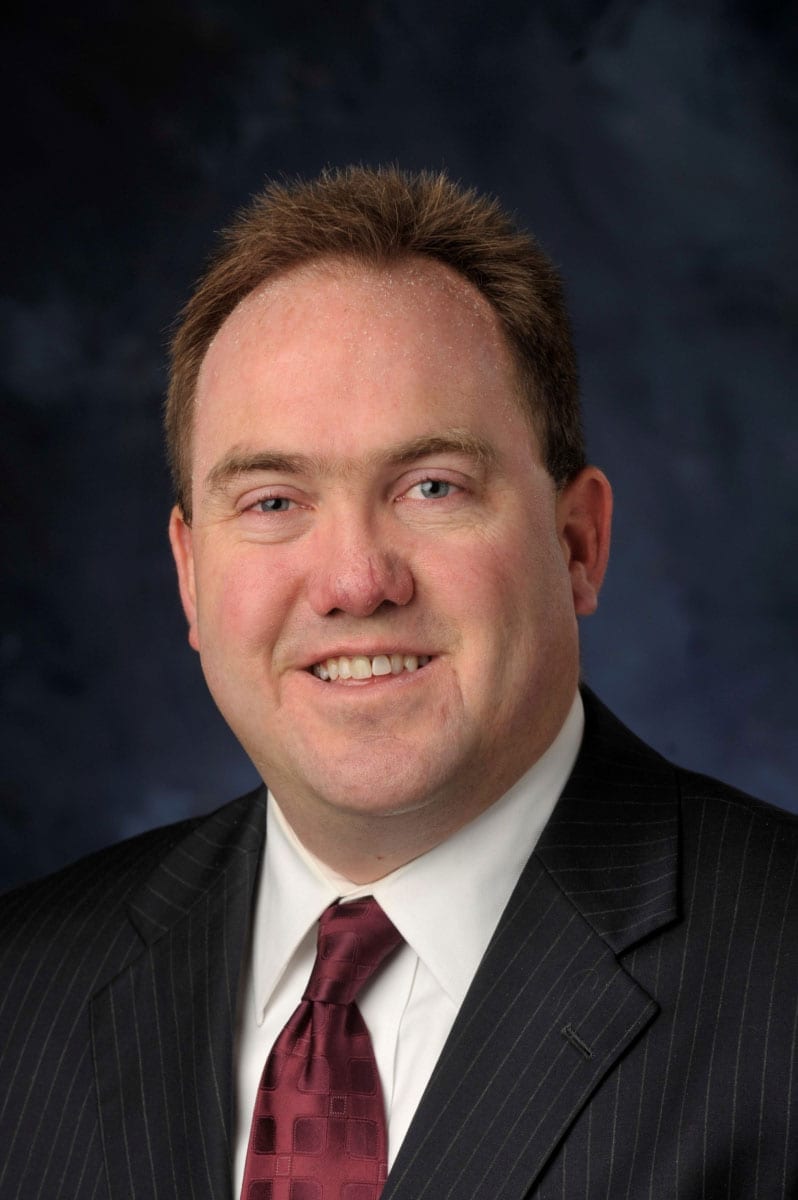 “I am pleased to welcome a transformational leader, like Chris Francis, to the local Y team,” said YMCA of Greater Cincinnati President and CEO Jorge Perez.

Francis previously served as the president and CEO of the Duluth, Minnesota YMCA. He grew it from one independent to a five-branch association. He quadrupled membership and helped fundraise over $30 million in public and private dollars. He has also worked as CEO of the YMCA of the Northwoods in Wisconsin. He was also an associate executive director of the Community Services YMCA in Cincinnati from 2005-2008.

“I am very excited to be returning to the YMCA of Greater Cincinnati and to the organization that launched my Y career,” said Francis. “It will be an honor to work with such a fantastic staff team and for an organization that is very respected within the YMCA movement, nationally.”

For over 164 years, the YMCA of Greater Cincinnati has worked with members and partners to strengthen the community. We make a difference by focusing on three key areas: youth development, healthy living, and social responsibility. The YMCA of Greater Cincinnati ensures that everyone, regardless of age, income or background,investing in our kids, our health, and our community, the  has the opportunity to thrive. The Y strives to inspire individual and community transformation through achievement, belonging and relationships.

Francis holds a Masters of Science degree in organizational leadership from Springfield College and a Bachelors of Health Sciences degree from Campbell/Iowa State University. Chris is a veteran of the United States Navy. He will begin his new position at the YMCA of Greater Cincinnati in September.