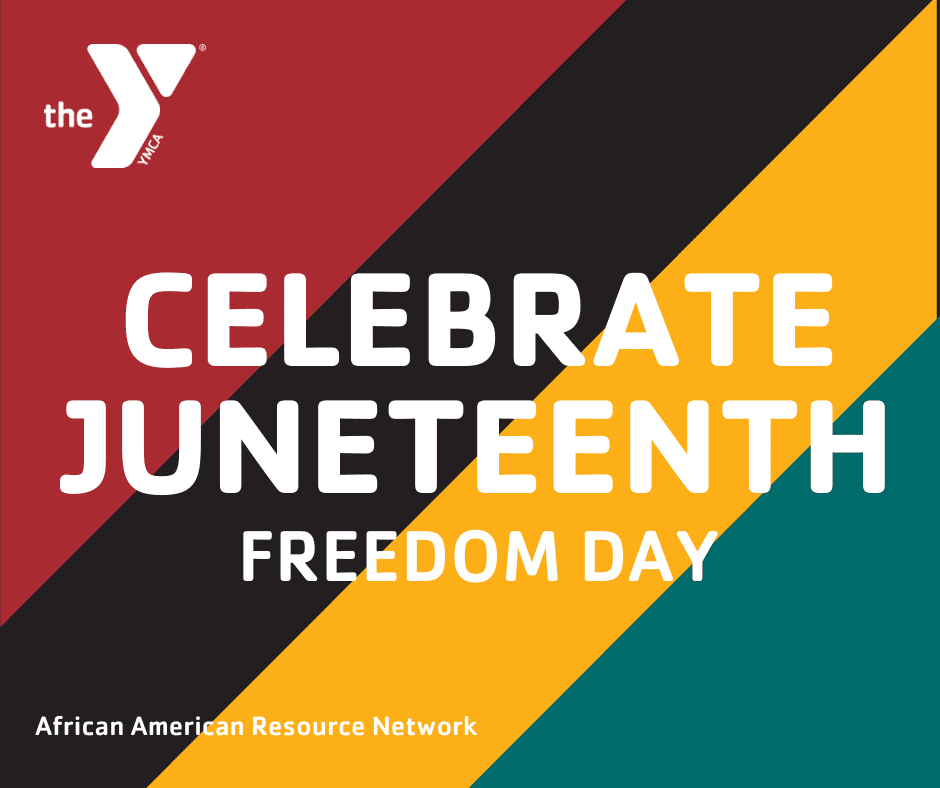 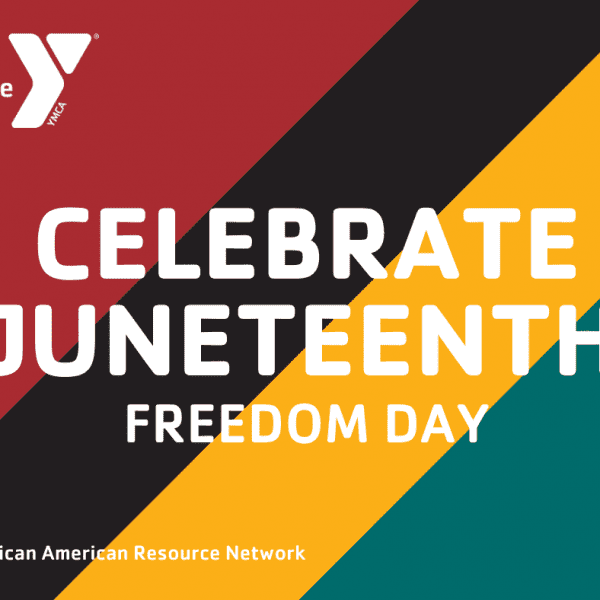 Juneteenth and the YMCA

Learn about the YMCA's history with the Black community and why Juneteenth is special this year.

The YMCA has a deep, rich history with the African American community. The first YMCA for African Americans was founded in 1853 in Washington, D.C. by formerly enslaved Anthony Bowen. And in the following decade, Black YMCAs arose in New York, Pennsylvania, South Carolina, and Virginia. As a result, the national office of YMCAs created a department to oversee Black YMCAs. The YMCA of Greater Cincinnati even hosted the National Colored Work Conference in 1921, a place for the Black community to organize a response to their unjust housing and compensation. To this day, the YMCA is proud to serve Black communities throughout the country.

As we continue to support our Black communities through educating ourselves, racial justice efforts, and supporting local Black businesses, let us enjoy a quick history lesson on Juneteenth, the historic holiday every proud American should be ready to celebrate.

Juneteenth is one of the oldest known celebrations commemorating the ending of slavery in the United States. It is celebrated on June 19th of every year.

Major General Granger landed in Galveston, Texas on June 19, 1865 to deliver the news that enslaved people were now free.

While the Emancipation Proclamation had abolished slavery on January 1, 1863, enslaved African American Texans did not learn about their freedom until this day two and a half years, when General Granger arrived with the announcement. (It is important to note that African Americans remained enslaved in Delaware and Kentucky until the 13th amendment was passed six months later, on December 18, 1865.)

Many slave owners refused to respect the Proclamation and continued overseeing enslaved people as property for two and a half more years. This is why June 19, rather than January 1, is considered the day we celebrate freedom from slavery.

Juneteenth is celebrated in locally, nationally, and worldwide. It is a day of reflection, renewal, and pride. Parades, festivals, and church services are organized to commemorate and respect the sufferings of slavery and the progress made by African Americans to US history.

While we may not be able to safely enjoy parades and festivals right now, this Juneteenth, let us work to educate ourselves on the history of our Black communities and support them during this difficult time. At the YMCA, we stand with the Black community during this difficult time. The Y’s core values of caring, honesty, respect, and responsibility are the elements that guide us in these challenging times, as always.

We will not allow the hurt of our community to go unnoticed. Let us celebrate, reflect, and honor one another. The YMCA of Greater Cincinnati stands proudly with the Black Lives Matter movement and is committed to doing the work to strengthen our communities For All. Let’s get to work.

Let’s Get to Work. from YMCA on Vimeo.