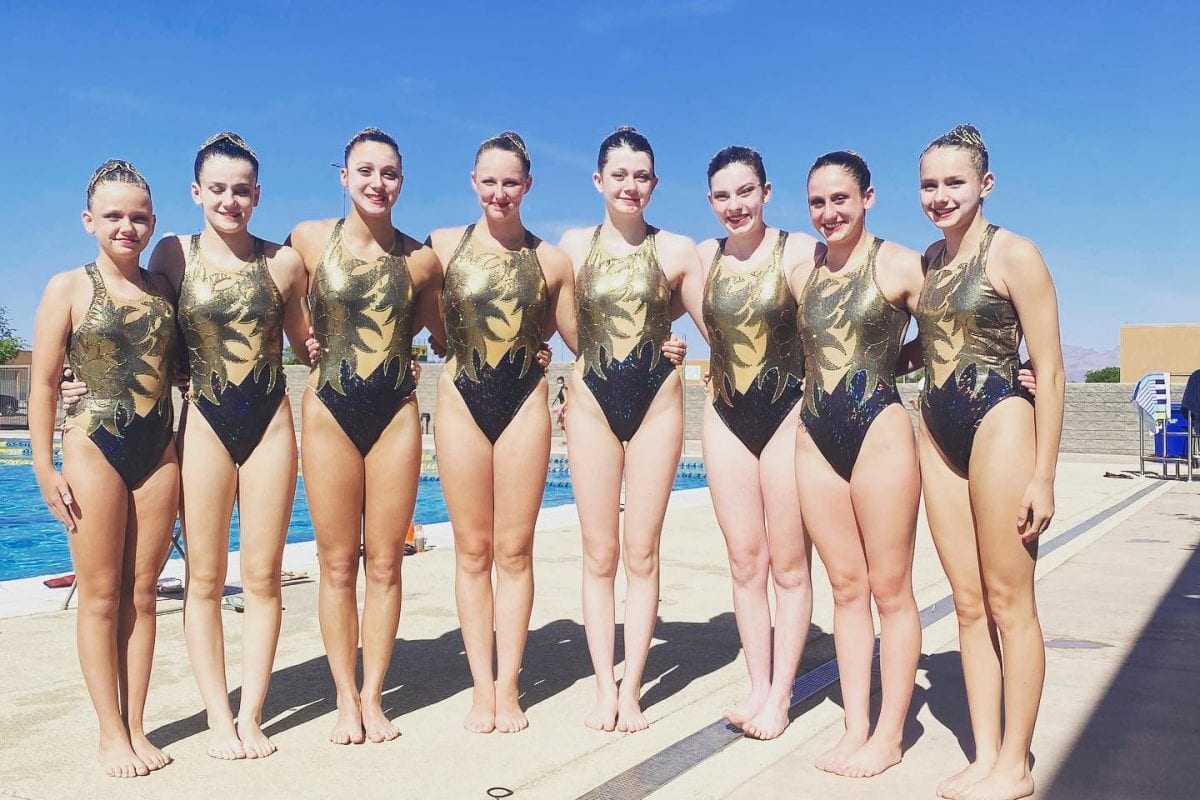 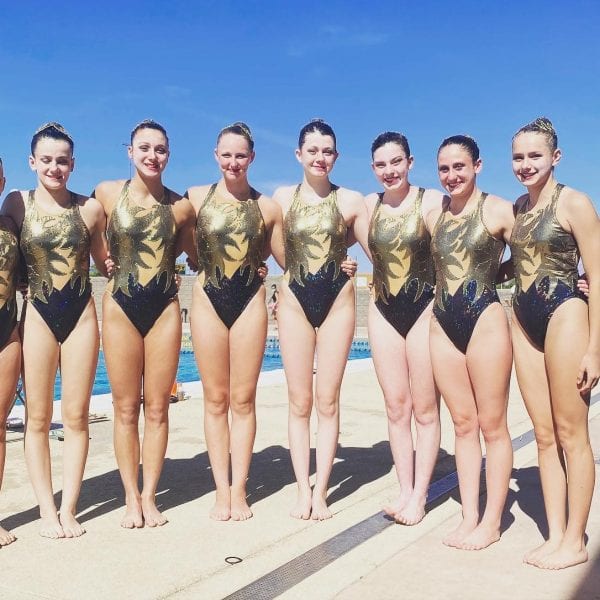 YMCA of Greater Cincinnati Synchrogators (CSG) took two teams to participate in the USA Artistic Swimming National Championships in Mesa, AZ in April. Both the 13-15 Team and the 16-19 Junior Team traveled to participate.

The CSG 16-19 Junior Team headed to the competition as the 2021 North Zone Champions. They turned in consistent 6th and 7th places finishes for all three team performances. The Junior Team is coached by Julie Jasontek and CSG Head Coach Ginny Jasontek. Soloist Madi Almond’s routine landed her in the top 20 nationally, while the Junior Duet of Madi Almond and Katie Price finished in the top 15. Senior soloist Chris Leahy also turned in two 2nd place finishes at the event.

The 13-15 team had successful performances in both the Team and Combo competitions finishing 9th -and 5th, respectively. The 13-15 team is coached by Bethany Galla Young who was named the 2021 North Zone Coach of the Year. Swimmer Elizabeth Fullen found success as a soloist in the top 10 while also finishing 8th in the nation in the Figures portion of the event. Fullen was also named to the 13-15 US National Team in her age division and will continue to compete throughout the summer.

When asked about her placement on the National Team, Fullen said, “Being on the National Team means hard work, intense training, and strong mental discipline. I am excited to be a part of it.” 14-year old Fullen is just one of 12 athletes in the country selected for the national team and will spend the summer training in Las Vegas, NV for the FINA Artistic Swimming Youth World Championships to be held in Canada later this year.

CSG just recently celebrated its 50th Anniversary. The YMCA artistic swimming team is a year-round program with nationally recognized coaching that offers programming and instruction to swimmers of all levels and abilities from all over the Cincinnati region. Visit the CSG website for more information at www.cincinnatisynchrogators.org 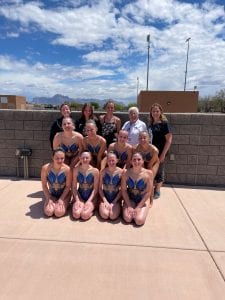